Catalysis – the science and technology of controlling chemical reaction rates – is key for producing sustainable chemicals, fuels and energy. Efficient catalysis of chemical reactions is achievable by nanoparticles, but understanding how their size, shape and structure affect catalytic processes is an immense scientific challenge.

VISION will address this challenge by combining new, emerging platforms for visualizing of the atomic structure, dynamics and functions of single nanoparticles during catalysis. With a radical new scientific paradigm, VISION will address the ultimate question in catalysis: how do single nanoparticles catalyze chemical reactions at the atomic level?

By answering this question, VISION aims to make breakthrough scientific  discoveries  in  thermal  catalysis  and  electrocatalysis  needed  to  tackle  the grand environmental challenges of our time. 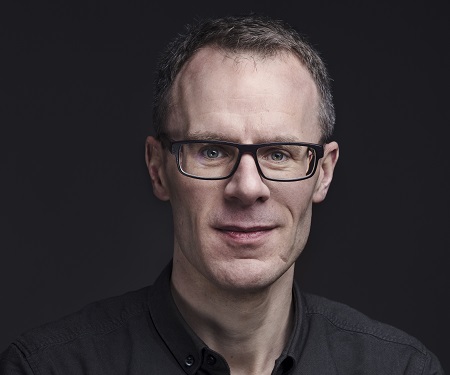