What is a Center of Excellence

Information about assessment and selection of applications can be found here

Information about evaluation and monitoring can be found here

What is a Center of Excellence?

The Center of Excellence (CoE) program is the primary funding mechanism and the foundation’s flagship. A center grant is large and flexible, and a center may have a lifetime of up to 10 years divided into two periods of six and four years respectively. Only top researchers with the most ambitious ideas will be awarded a CoE.

Go to the list of active Centers of Excellence

The objective of the CoE program is to strengthen Danish research by providing the best possible working conditions and organizational set-up for selected top researchers. Centers may be established within or across all fields of research.

Centers of Excellence consist of units based at research institutions (the vast majority at universities) sharing a common idea or vision and an overall and clearly defined set of research objectives.

There is no fixed formula for creating a CoE. The centers may differ in size and mode of organization, depending on their subject and scope. Some centers become rather large during the grant period, employing more than 60 people divided into several research teams, while others have fewer than 15 members. The center must have a well-defined framework for cooperation.

Centers can be established within and across all scientific fields. The foundation welcomes outstanding research of a high international caliber that may be described as ambitious, highly creative, original, scientifically daring, and potentially groundbreaking.

Centers are expected to engage in pondering some of the large unsolved questions and address the challenges that intrigue them the most. The philosophy is that when excellent people work with problems they are most passionate about, groundbreaking results will follow. In other words, the foundation welcomes curiosity-driven research or what might be described as exceptional researchers’ “dream projects.”

The term “basic research” is included in the name of the foundation (Danmarks Grundforskningsfond) signaling that the foundation supports what may be defined as fundamental research.

However, the foundation agrees with the observation of the European Research Council (ERC) that the distinction between “basic” and “applied” research has become blurred because emerging areas of science and technology often cover substantial elements of both. The ERC uses “frontier research” to describe fundamental advances at and beyond the frontier of knowledge. “Frontier research” is also a term used by the National Science Foundation (NSF) in the U.S. Both the ERC and the NSF have objectives similar to those of the Danish National Research Foundation, and the foundation has adopted the use of the term “frontier research” or “frontline research” in addition to “basic research” in order to define the kind of research that can obtain support.

The foundation encourages applicants to form a joint physical community facilitating a large degree of daily interaction. However, centers may form partnerships with researchers at other institutions, either in Denmark or abroad.

Center leaders must be outstanding researchers and visionary leaders

Centers are headed by distinguished scientists who have not only shown excellence in their own research but also proven themselves as visionary leaders able to form a creative and dynamic research community. Much emphasis is put on the qualifications of the proposed center leader when assessing applications.

Good leadership is a prerequisite for excellent results within a CoE. Since 2007, the foundation has conducted courses in research management specifically targeted at issues that a leader of a CoE typically faces during a center’s lifetime. This course has proven to be a good investment and a source of inspiration.

Preparing the next generation

Not only are centers international training sites, they also set the standard for how exceptional research should be conducted. By serving as hubs for exceptional research, the centers are also expected to provide optimal environments for training the next generation of first-rate scientists.

Research training and links to education are important ingredients in setting up Centers of Excellence.

As major international players within their fields, the Centers of Excellence are necessarily oriented to the international research community. Centers are strongly encouraged to pursue international collaboration and to include scientists from abroad. By attracting recognized and rising talents to Denmark, the centers will secure the basis for long-term cooperation.

Several center leaders have been foreigners, and on average, 60 percent of all post-doctoral staff and 40 per-cent of Ph.D. students have been recruited from abroad. 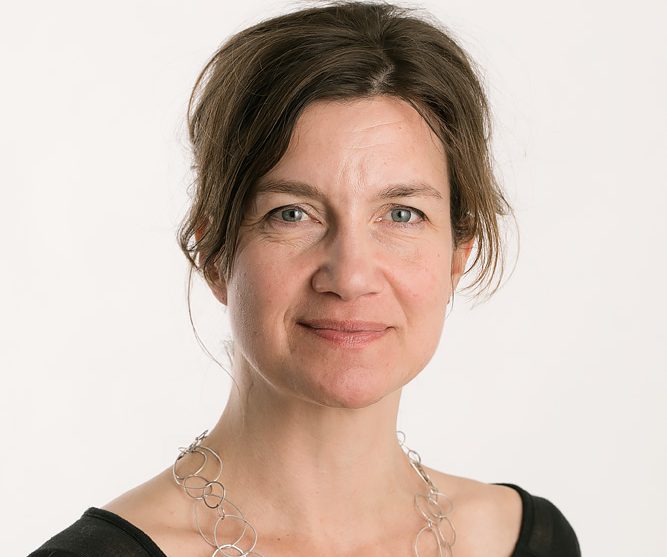