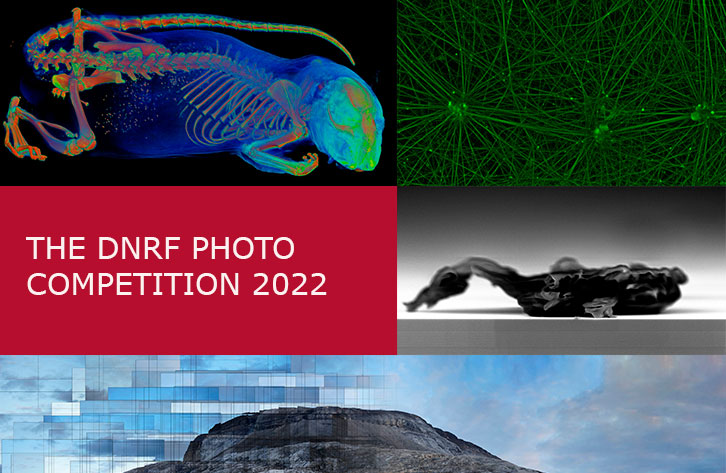 In 2018, the Danish National Research Foundation launched a photo competition to connect the world of research with the public. Since then, scientists from the Danish scientific environment have competed for the first, second, and third prizes. Below you can see the winning pictures from 2022.

For the fifth year in a row, the foundation has launched a photo competition based on the potential of photography as documentation and communication of research.

1st Prize: A computed tomography scan of a rat that has been filled with microcontainers, Rolf Bech Kjeldsen, Ph.D.-student IDUN at DTU

The panels review: A visually striking and aesthetically pleasing image in both format and color. The rat skeleton defines a harmonious and peaceful composition. Paradoxically, at closer inspection, the image is slightly troubling, as the rat might express pain in its body language. In a symbolist interpretation the image could signal loss and despair.

The panels review: This remarkable image of a network of cells also serves on a general level as an allegory of connectedness in nature. It is a poetic and elegant composition – full of energy and life.

3rd Prize: A cross-section of a sample with different super-lattice structures along with some “dirt” on the surface.

The panels review: This entry shows a high quality of representation of the research topic, while the interesting feature is an inadvertent pollution of the sample. The scale triggers our imagination. The object could be a dried fish or a model for a modern sculpture.