Photos have the ability to unseal the world of science in a surprising and inviting way by its beauty or otherwise fascinating appeal. The DNRF would like to share with a broader audience how scientific discovery each day advances our knowledge of ourselves and the world we live. We will do this by telling the stories of your scientific advances or discoveries with a photo as a visual entry point.

To this end, the foundation launches a photo competition based on an interest in the photograph’s potential as documentation and communication of scientific research.

We hereby invite the Danish scientific community to submit their best photos to the contest and hereby contribute to scientific storytelling to a broad audience.

Videnskab.dk is media partner on the competition, and photos will be shown on both Videnskab.dk and the DNRF’s websites, posted for Twitter, and published in the DNRF Annual Report 2018. Winners will be contacted directly for video interviews.

Winners will be elected by a panel assembled by the DNRF. This panel will also choose ten photos which will be posted on Videnskab.dk. As a supplement to the panel’s decision, Videnskab.dk will launch a vote for “the people’s choice”.

We encourage all scientific fields to participate in the competition. The photos should not be produced to “look like art”, but rather evoke emotions, curiosity or wonder at the same time as it describes a scientific procedure or object. 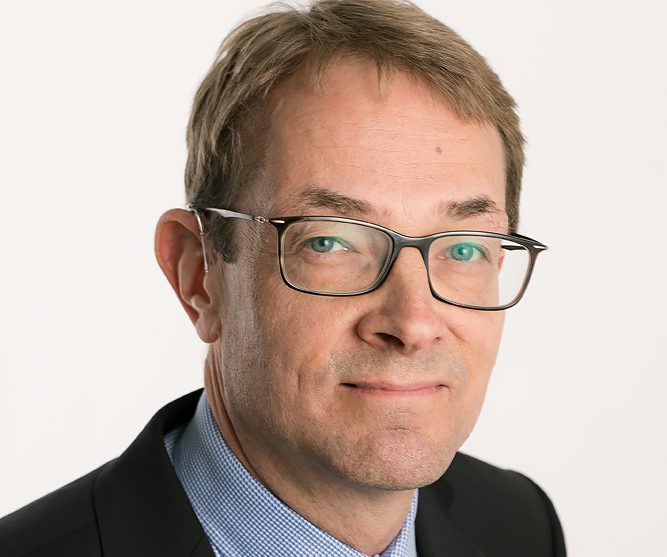