Scientists from the Center of Excellence Center for Molecular Prediction of Inflammatory Bowel Disease (PREDICT) have published a study that shows that patients with inflammatory bowel disease (IBD) had a 33% increased risk of developing genital warts compared to individuals without IBD. They further found that the risk was highest in women. 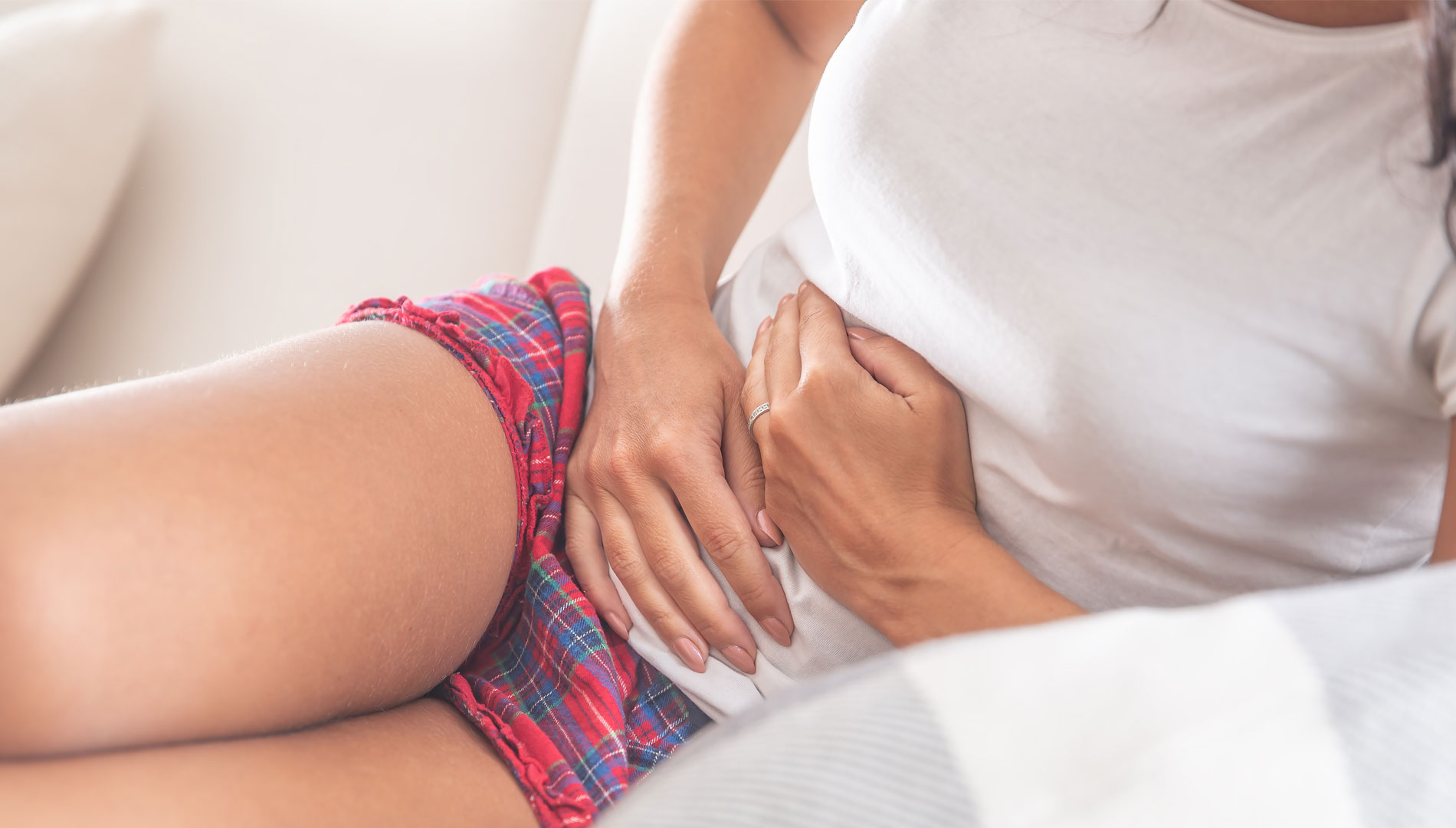 The study used the Danish National Patient Registry (NPR) as a starting point. Using the NPR, the scientists identified all individuals over 18 years of age diagnosed with IBD from January 1996 to January 2019 and included them in the analysis. To generate a cohort for comparison, the study randomly selected individuals from the Civil Registration System who had no previous history of IBD.

In particular, the researchers were looking for answers to whether the increased risk of genital warts in patients with inflammatory bowel disease is due to the fact that intestinal inflammation is often treated with immunosuppressive drugs that weaken the immune system and increase the risk of infection.

Read more in the UEG Journal