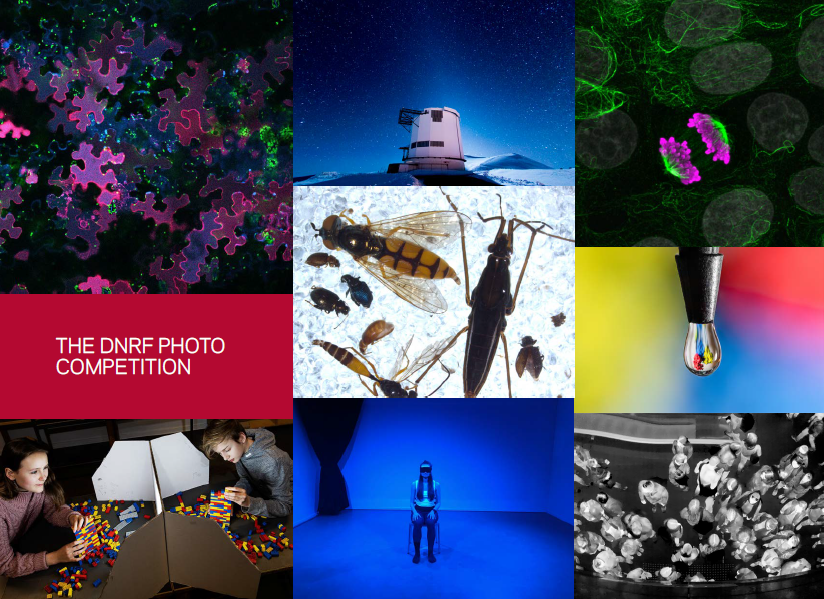 In 2018, the Danish National Research Foundation launched a photo competition with great success. Again this year, Danish scientists have competed for the first prizes. Below you can see this year’s winning pictures and find interviews with the researchers behind. You can also view some of the other fascinating photos submitted to this year’s competition.

For the third year in a row, the foundation has launched a photo competition based on the potential of photography as documentation and communication of research.

Below, you can see the winning pictures and find links to interviews with the winners, who explain the fascinating research behind the pictures. You can also see a number of photos from this year’s competition.

The panel’s review: The small turbot inside the hand expresses a fundamental human care for our fellow creatures. Thus, the picture addresses an important topic at a time when the biological diversity of the earth is threatened. Therefore, it represents the underlying research project in both an empathic and
aesthetically engaged way.

The Panel’s review: The picture of the skeletonized mouse is extremely well composed and has a fascinating richness of detail. The backbone and the circular tale simply catch the eye of the observer. The small mouse almost bites its own tail as an archetypal illustration of nature’s cycle.

The panel’s review: The scanned icefish eye creates a spatiality with a high degree of materiality and structure. The picture is at once decorative and full of scientific information. The shredded structures indicate the sensitivity of the eye and the red circle adds mystery to the picture.

Seven photos selected by the panel

The panel has also highlighted seven participating photos, which according to the panel, all to varying degrees impressed in relation to the competition’s criteria. See the selected pictures in the gallery below.

SEE THE PANEL'S SEVEN SELECTED PHOTOS IN THE GALLERY BELOW 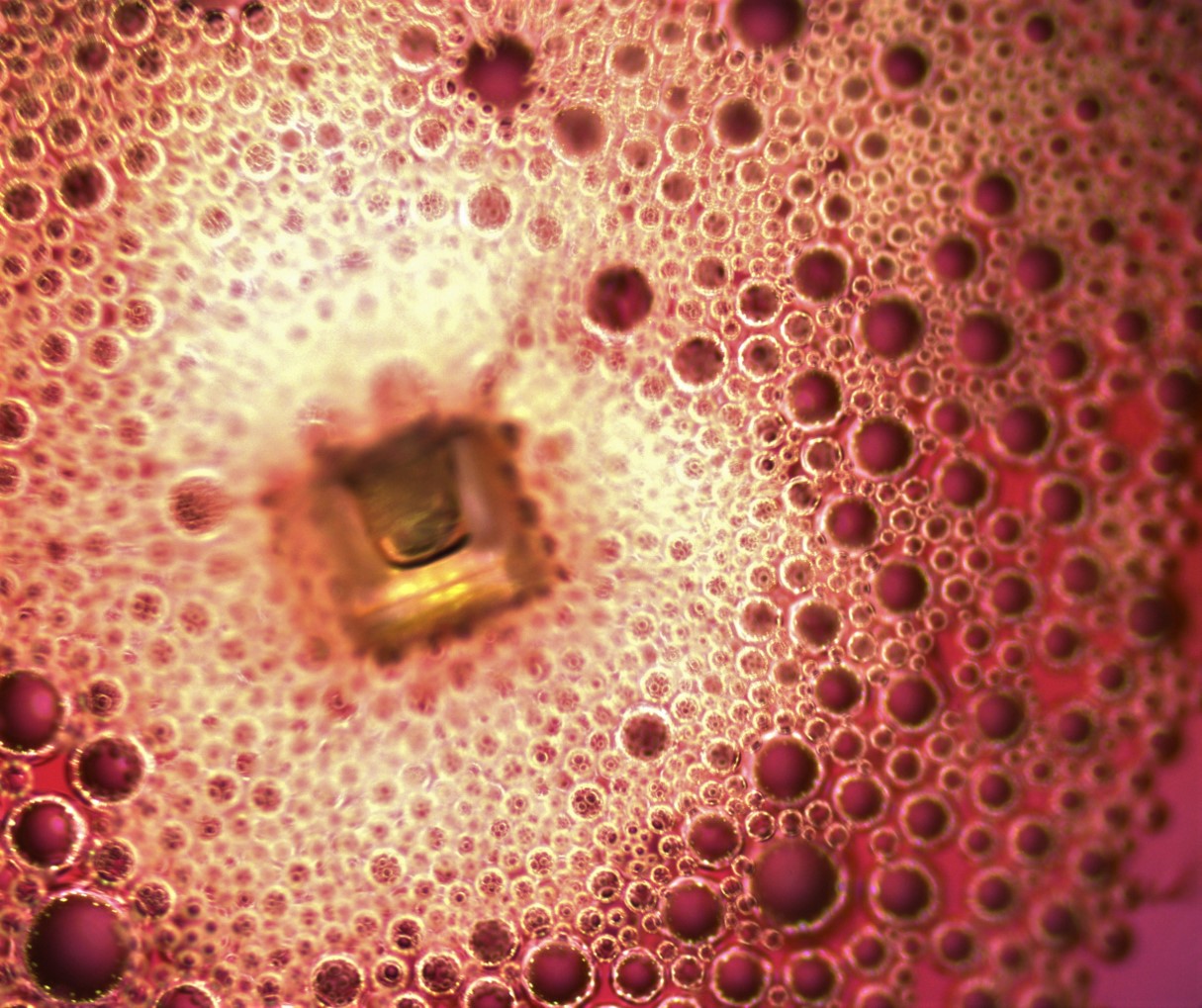 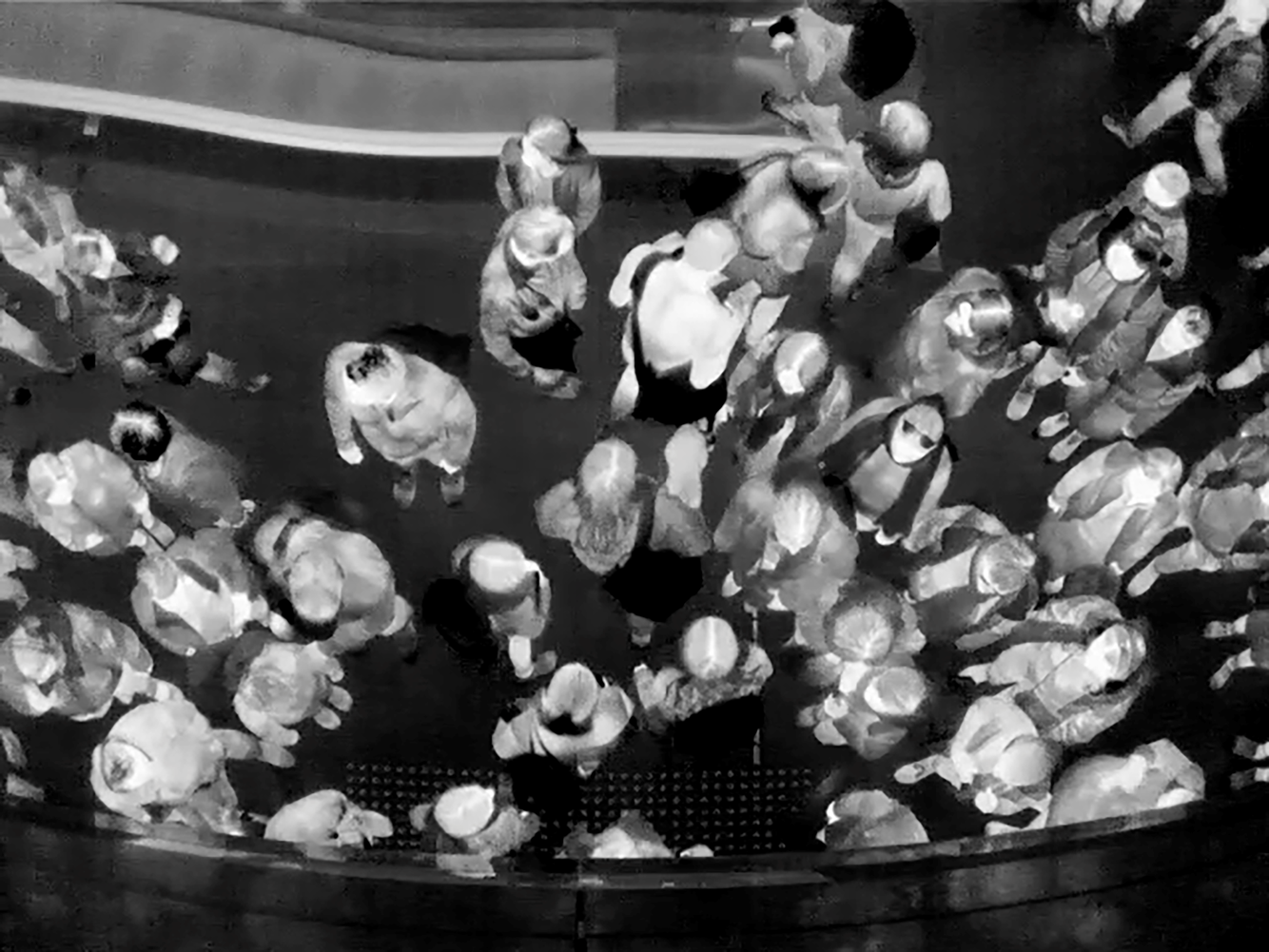 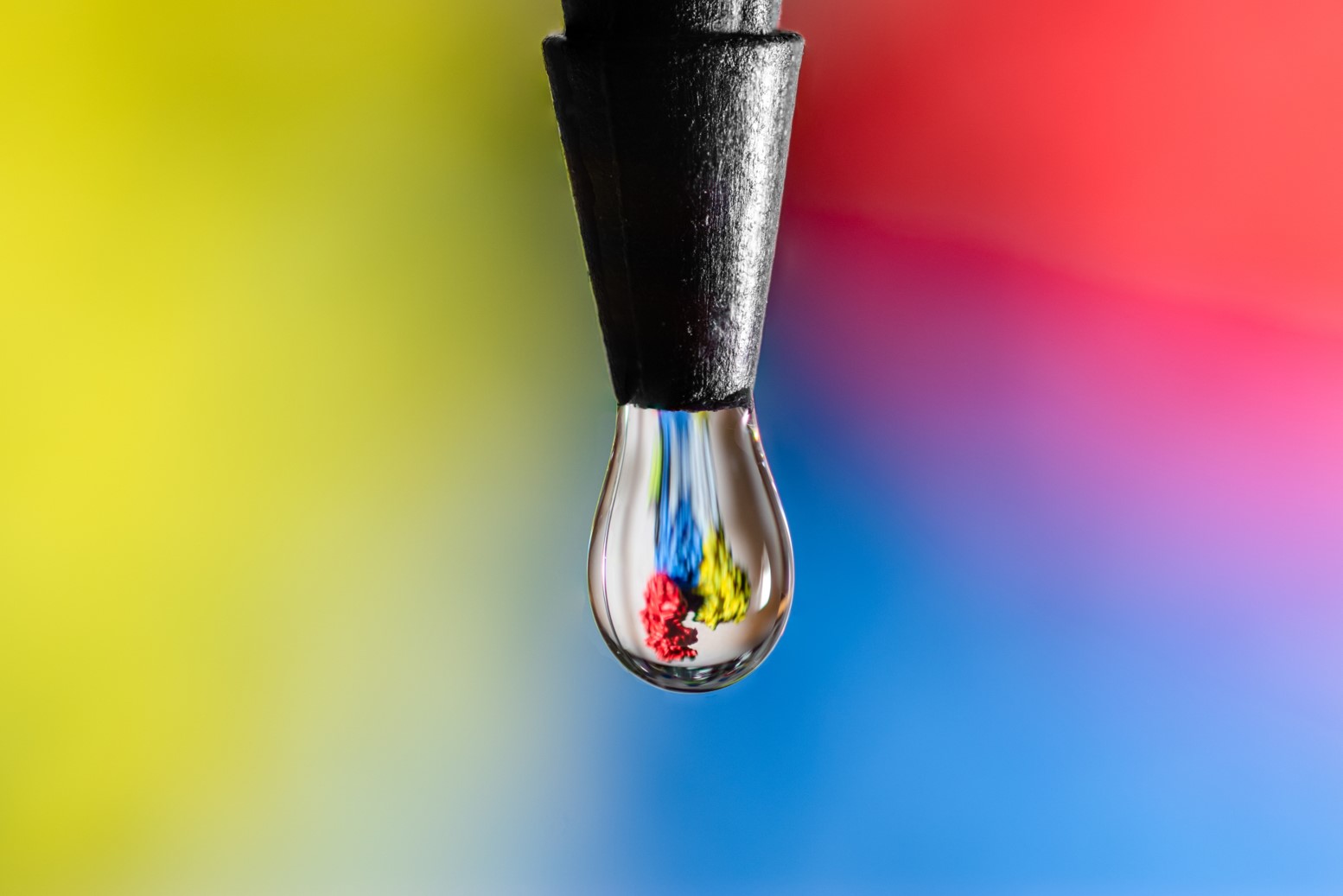 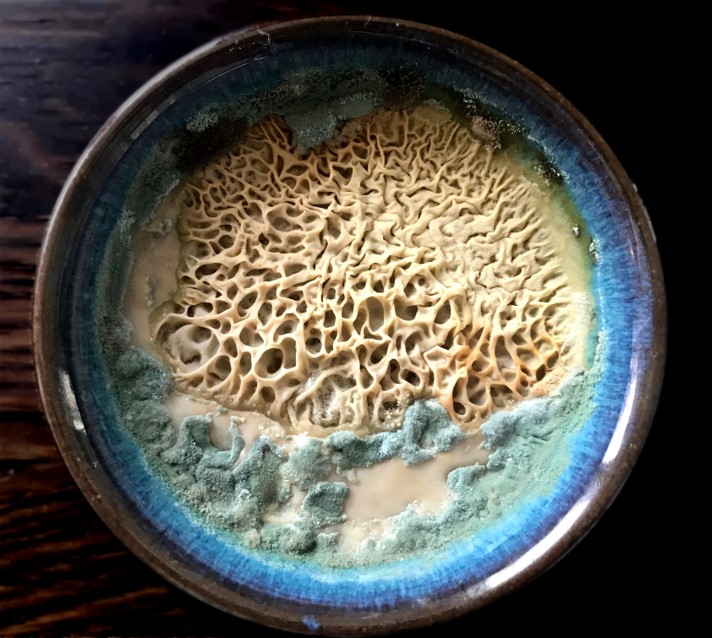 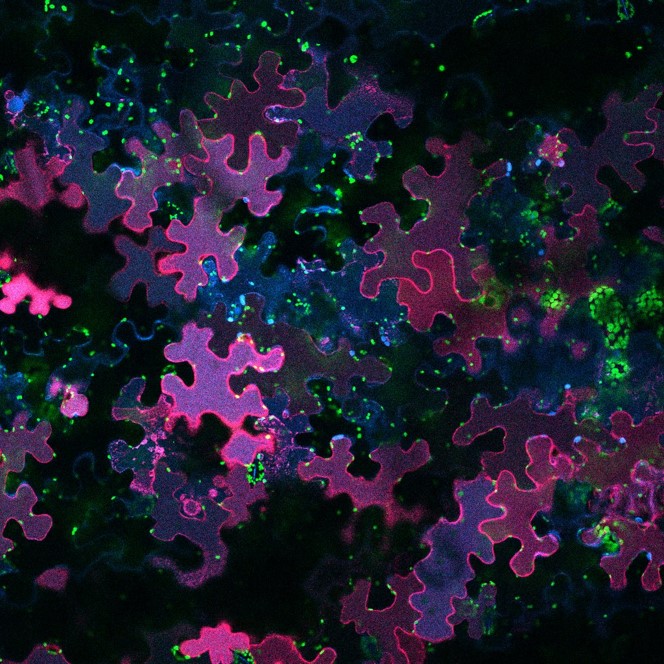 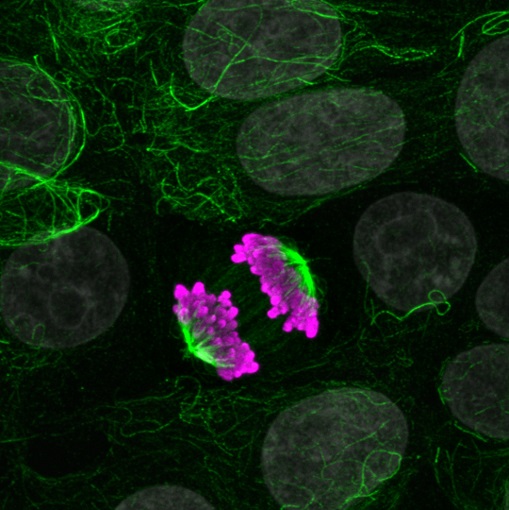 Read more about this year’s DNRF Photo Competition in the Danish media: