NatureCheck is a Citizen Science project where citizens help researchers from the DNRF’s Center for Macroecology, Evolution and Climate (CMEC) at the Natural History Museum of Denmark, University of Copenhagen, identify indicators of biodiversity across Denmark. The data will be collected via a mobile app called “NaturTjek,” which citizens can use without prior training or expert knowledge.

The NYC-based initiative “Astronomy on Tap” has spread to Europe, including Aarhus, Denmark, where researchers from the DNRF Center of Excellence Stellar Astrophysics Centre (SAC) participates in the Danish version “Astronomy on Tap – Aarhus.” This consists of a series of events held monthly at a local bar in Aarhus, where the public is welcomed to participate in a night of astronomy. The events feature two astronomy-related talks by professional astronomers and educators as well as astronomical quizzes and games. Moreover, an overview of current astronomical events in the night sky or in the news is also part of the program and everyone is welcome to join.

The Insect Mobile is a Citizen Science research project at the DNRF’s Center for Macroecology, Evolution and Climate (CMEC) at the National History Museum of Denmark, University of Copenhagen. The project investigates the biodiversity of flying insects in Denmark by volunteer citizens who collect flying insects using large custom-designed insect nets mounted on the roof of cars during the summer of 2018 and 2019.

On the occasion of the Science in the City festival in 2014, the DNRF’s Center for Financial Frictions (FRIC) participated with an impressive 20-meters-long tapestry explaining and visualizing the timeline for the financial crisis from 2008 to 2013. The tapestry was on display along the walls in the canteen at the Copenhagen Business School at Solbjerg Plads.

Read more about the tapestry from FRIC here

The DNRF’s Center of Excellence CMEC has conducted yet another Citizen Science project called the Danish Fungi Atlas, where volunteer citizens across the country can help gather information about fungi in Denmark. Through the online platform at “Danmarks Svampeatlas,” citizens, as well as professionals, can register their findings or browse through the large collection of data already registered either on maps, images, or categories of different fungi.

The Joy of Recognition

As a collaborative part of the reminiscence communication project at the museum “Den Gamle By” in Aarhus, Denmark, the DNRF Center on Autobiographical Memory Research (CON AMORE) at Aarhus University is part of a documentary on reminiscence for people with dementia made by Zebra Media. The documentary introduces the collaborative work between CON AMORE and Den Gamle By’s reminiscence projects, where people with dementia can visit the museum in a specially furnished apartment that resembles a middle-class home in the 1950s. Through sensing the reconstructed 1950s home, and with help from professionals, visitors with dementia have the opportunity to reminisce about things that dementia might not otherwise allow them to gain access to. 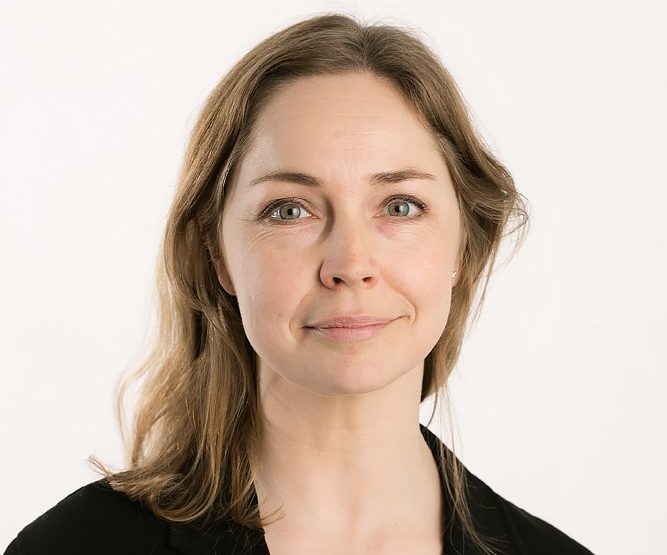