Interstellar space is a playground for surprisingly complex chemistry – more than 200 different molecules have been detected so far. On comet 67P/C-G the simplest amino acid glycine was recently detected and throughout the history of our planet, comets and meteorites have routinely delivered such prebiotic molecules from outer space to Earth. Here, they may have acted as seeds for the development of life. Understanding the origin of this interstellar chemical complexity and the possible formation of the molecular building blocks of life in space have been outstanding challenges for decades. The governing hypothesis is that interstellar nanoscale dust grains act as catalysts for the formation of complex molecules from the very cold and dilute atomic and molecular gas in interstellar space.

The aim of InterCat is to test this hypothesis and to uncover the degree of molecular complexity attainable via interstellar surface reactions. We will determine whether the production of the molecular building blocks of life, e.g., sugars, amino acids, fats and DNA bases, predates the formation of stars and planets, and occurs at the extremely low temperatures and pressures found in interstellar space. InterCat will thus determine the molecular starting conditions for the origin of life across the universe.

To achieve this goal, we will bring the powerful approaches developed in heterogeneous catalysis into the realm of low temperature chemistry to determine the scope of interstellar reactions in close interplay with astronomical observations. InterCat brings together researchers in nanoscience, surface science, astrochemistry, and observational astrophysics at Dept. Physics & Astronomy and iNANO at Aarhus University and at Laboratory for Astrophysics at Leiden University. 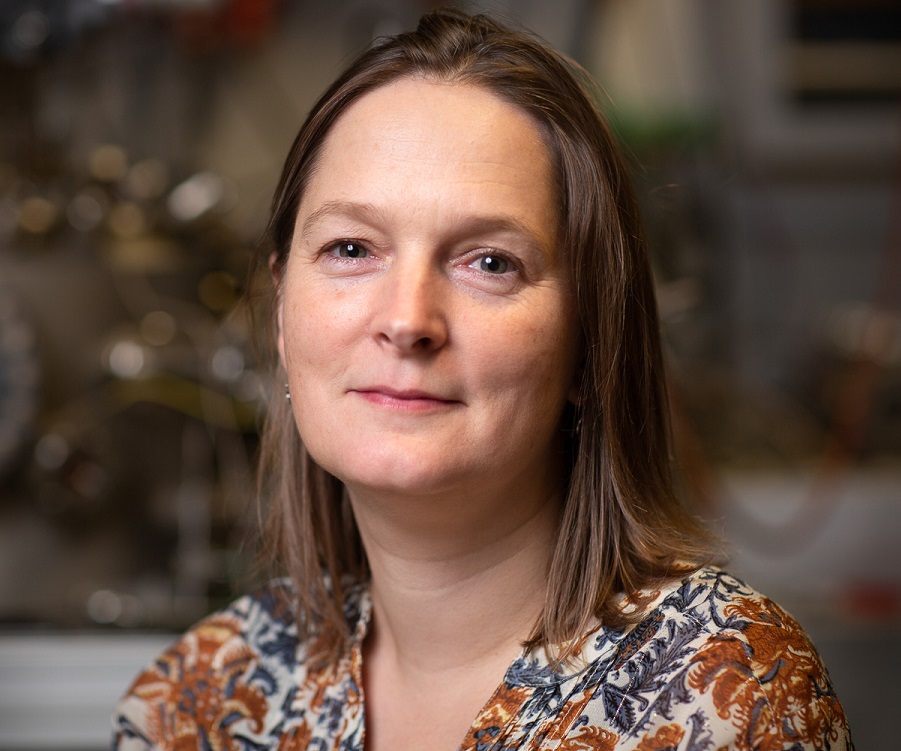 Other April News in Brief

Researchers from InterCat: Simple amino acid is produced by dark chemistry in space

The Danish National Research Foundation is ready to invest DKK 1.1 billion in 10 new Centers of Excellence