Quantum theory was founded more than a century ago and revolutionized our conception of the microscopic world by predicting highly counterintuitive phenomena. For instance, a quantum object may be two different places simultaneously (superposition) and two quantum objects may instantly influence each other irrespective of their separation (entanglement).

Today, a second revolution is taking place based on our ability to fully control quantum phenomena in modern experiments.

The outstanding challenge is to scale small quantum systems into large and complex architectures.

Such quantum networks open a whole new horizon by creating quantum objects that have never existed in nature before. The unsolved fundamental question is: how large and complex can we make a quantum system before the quantum character is lost and it is described by classical physics? Answering this question could ultimately lead to a “quantum internet” connecting the world by quantum entanglement and offering solutions to large societal challenges within energy, security, and supercomputing.

Bioscience Lecture: The Next Biology Revolution from Copenhagen Bioscience Cluster on Vimeo. 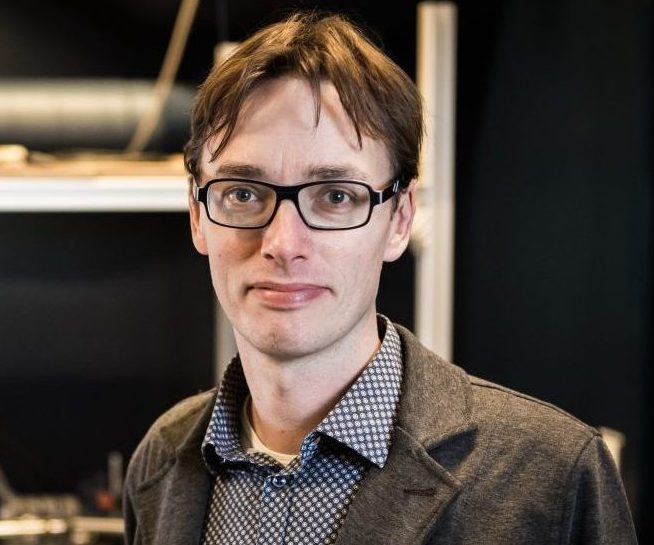