CEM will investigate cable bacteria, a newly discovered form of life where each individual consists of thousands of cells in centimeter-long chains within a common envelope with electric wires. This enables the bacteria to use electric currents for combustion of food in oxygen-free environments, as long as just the cells in one end are in contact with free oxygen. All other known organisms need to have food and oxygen delivered to every single cell.

Cable bacteria flourish at the bottom of the sea, lakes, and rivers and commonly in large amounts. Numerous other types of bacteria are attracted by cable bacteria and seem to exploit their electric shortcut to oxygen. The aim of CEM is to unravel how this unique form of life functions and the three overarching questions are:

To answer these questions methods from microbiology, molecular biology, electrochemistry, and nanoscience will be combined and developed.

Cable bacteria are a prominent example of a probably widespread phenomenon, as more and more microbial processes in nature appears to be mediated by electric currents between cells and between cells and minerals.

CEM will contribute to and exploit the ongoing, general expansion of electromicrobiology. Centre for Cellular Signal Patterns (CellPAT) 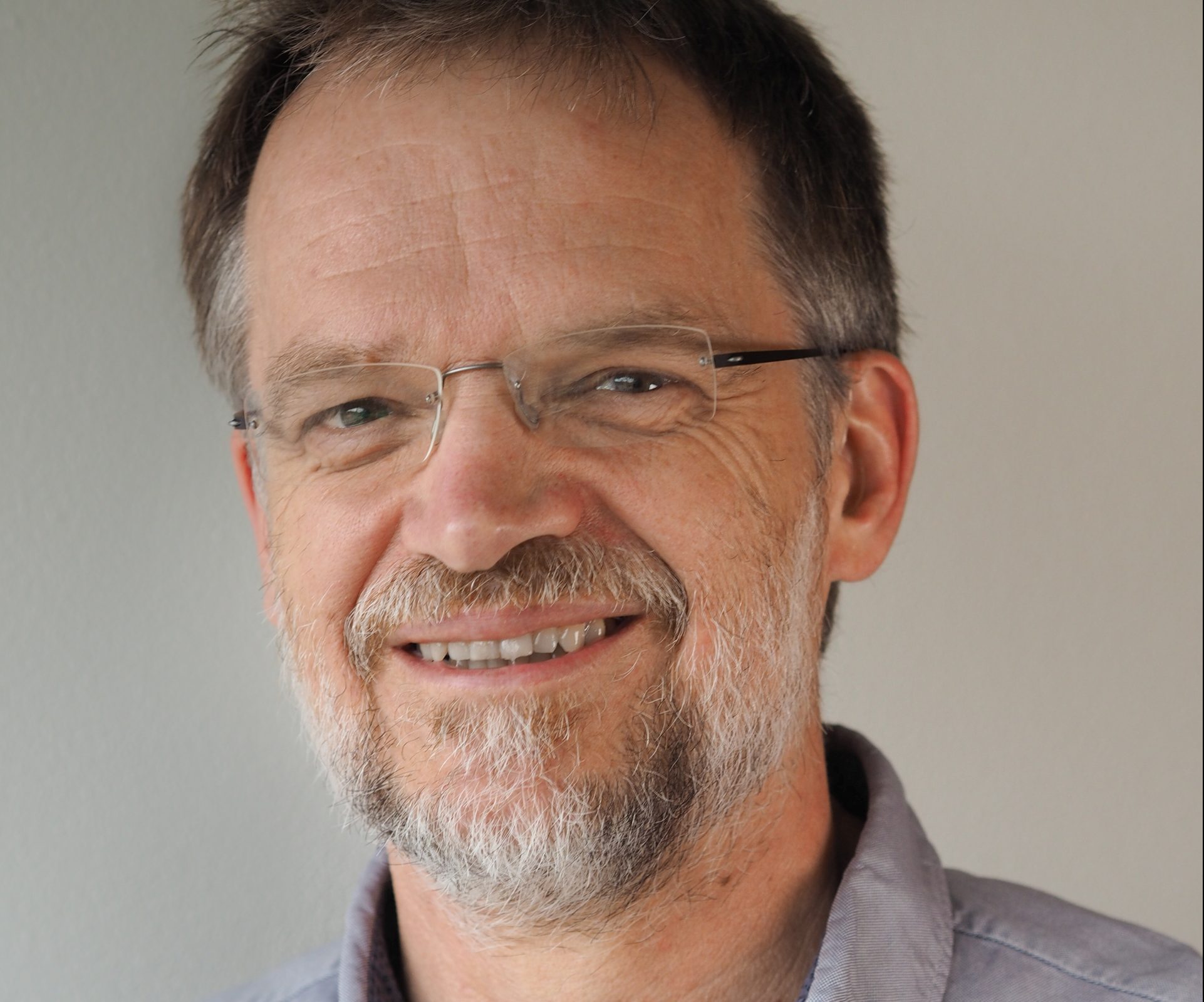 Other October News in Brief

Other August News in Brief