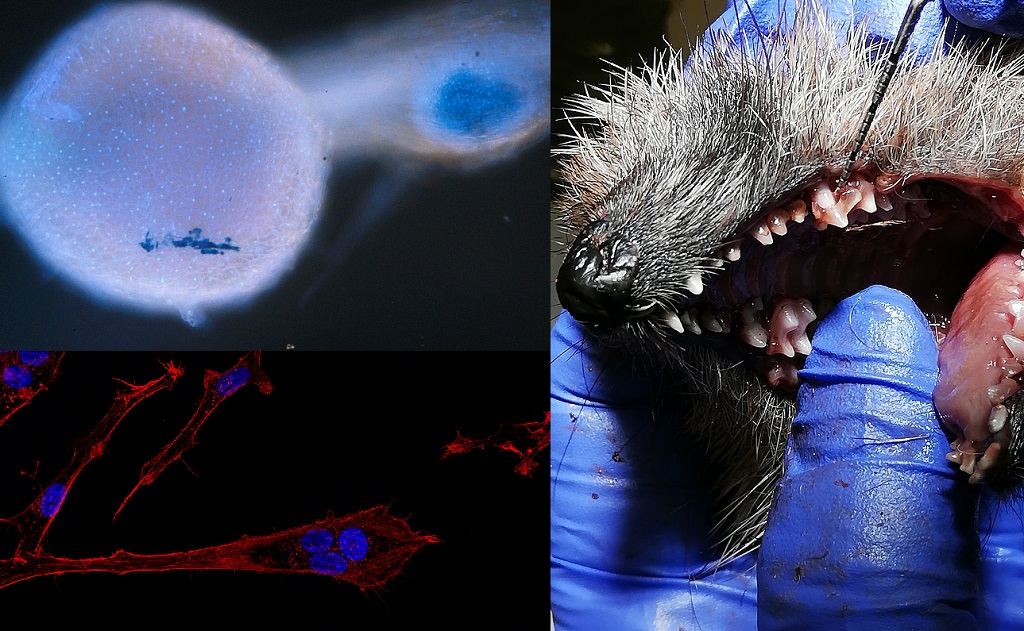 In 2018, the Danish National Research Foundation launched a photo competition. Again in 2019, researchers competed for the best photo of the year. Below, you can see the winning pictures and find links to interviews with the winners, who explain the fascinating research behind the pictures.

Photos have the ability to unseal the world of science in a surprising and inviting way by revealing its beauty or otherwise fascinating appeal. The DNRF would like to share with a broader audience how scientific discovery each day advances our knowledge of ourselves and the world we live in. To this end, and for the second time, the foundation has launched a photo competition based on the photograph’s potential as documentation and communication of scientific research.

Two root nodules by Niels Sandal. The photo is magical and not immediately open to interpretation. It is not possible to see whether the scale is at a cellular level or a cluster of galaxies, but the observer is drawn to the world that opens up in the picture. Further, the photo is very beautiful and well composed, and it gives a sense of movement and space. The scientific content is important as it shows how the scientist works with the symbiosis between bacteria and plants, which thereby can grow without addition of nitrogen fertilizer.

“A hedgehog getting a dental examination” by Sofie Lund Rasmussen. The photo exudes horror in contrast to the cute hedgehog we all know from the garden. There is no technological filter between the motif and the observer. It infuses respect for nature and its creatures. The photo illustrates research on the familiar nature driven by care for wild animals, here the dental health of wild hedgehogs. It illustrates both scientific curiosity and empathy with the animals we live among.

“Brain cancer cells on the go” by Johann Mar Gudbergsson. The photo has a visual beauty that holds a sense of movement that underpins the invasive character of the depicted cancer cells. There is a demonic dimension in the motif that communicates the seriousness of the disease and, in that, the importance of the researcher’s work.

Gallery with some of the submitted photos 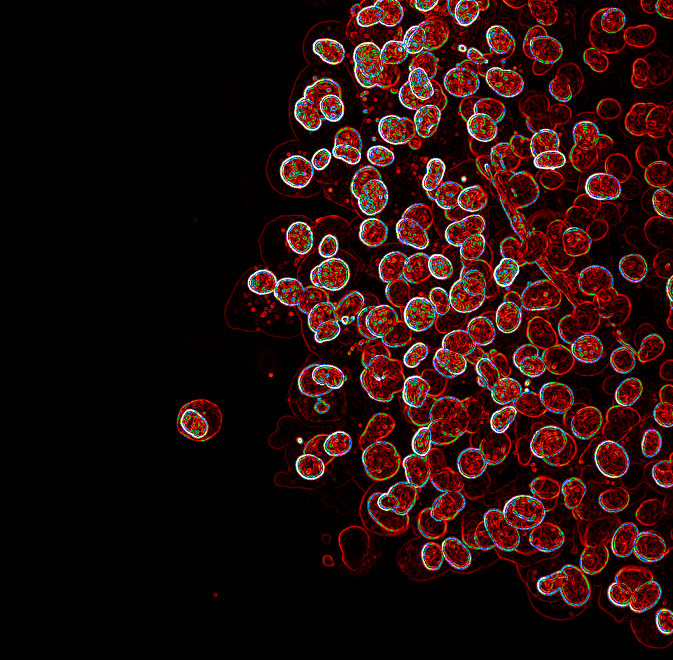 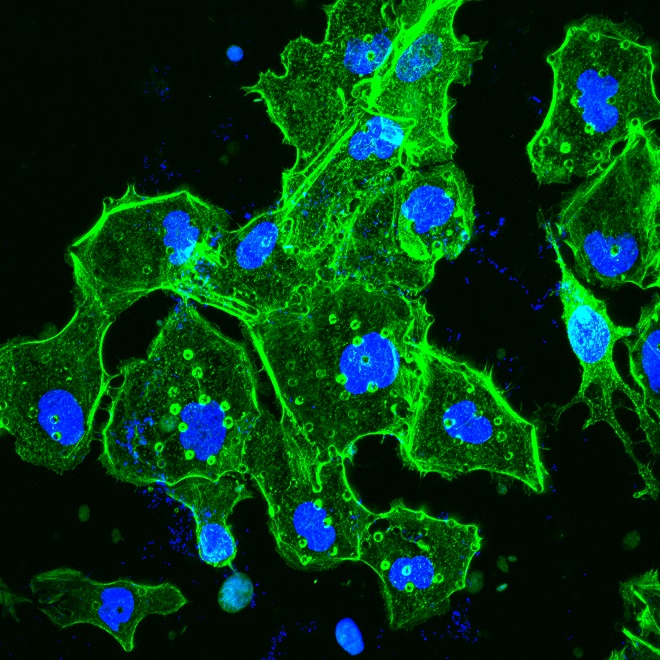 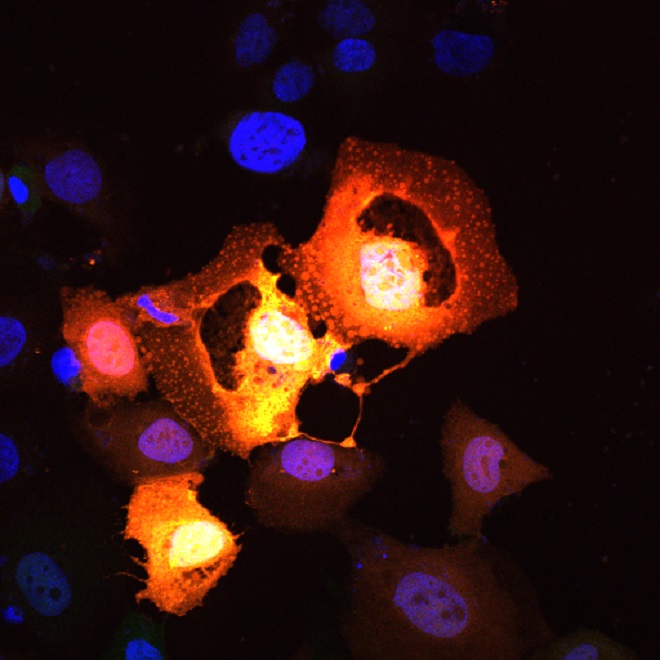 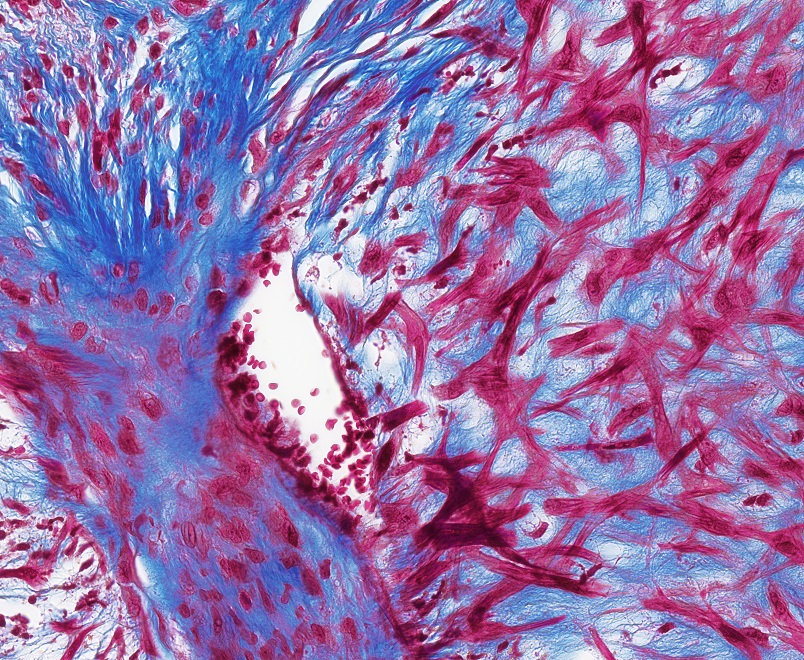 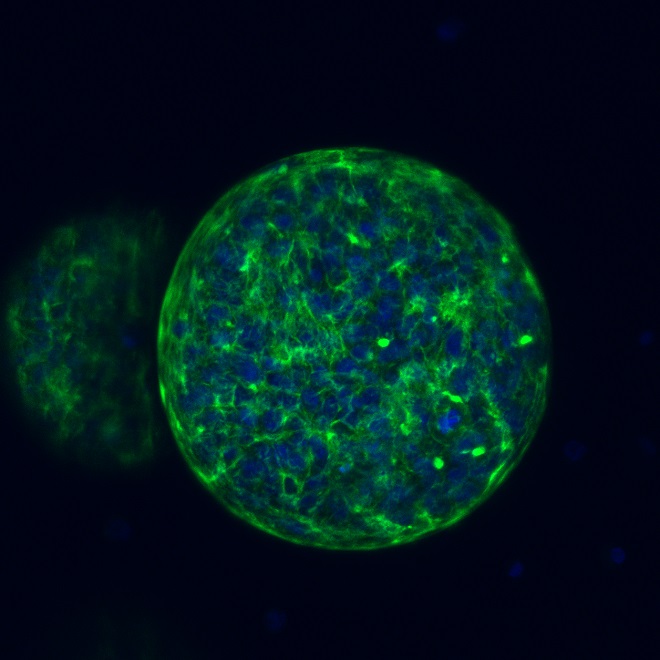 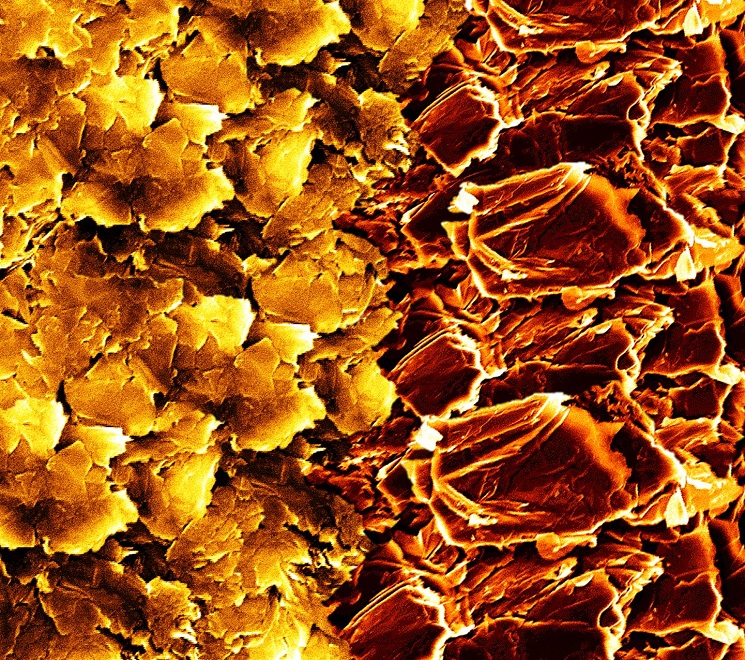 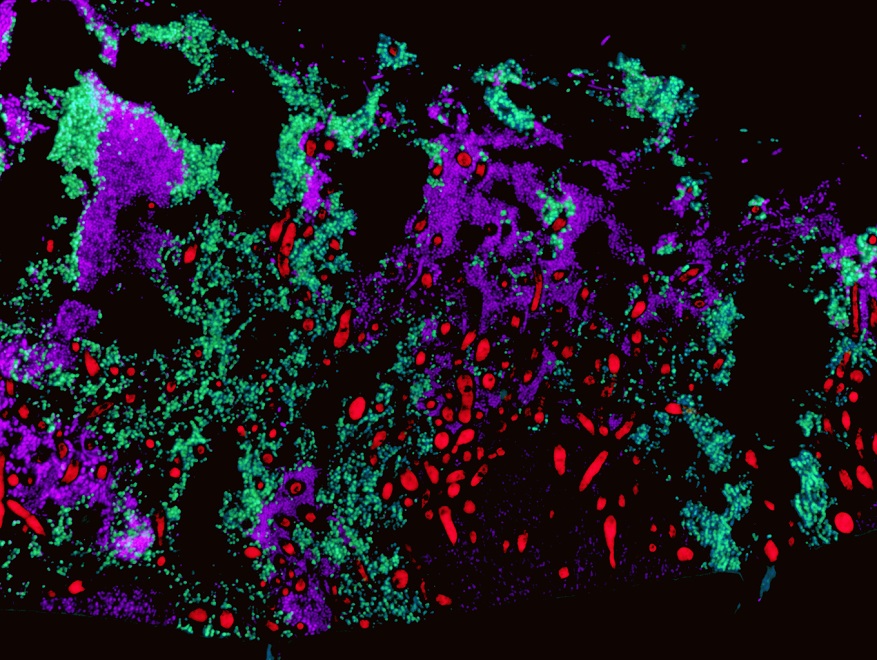 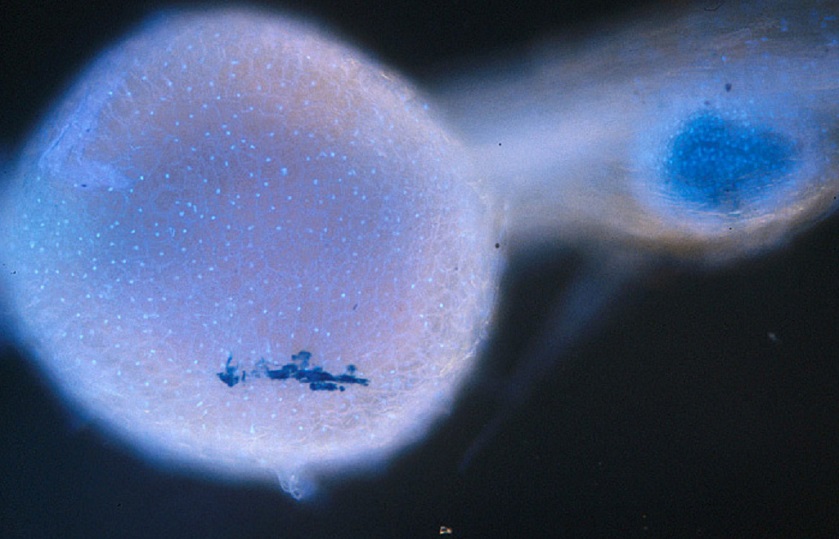 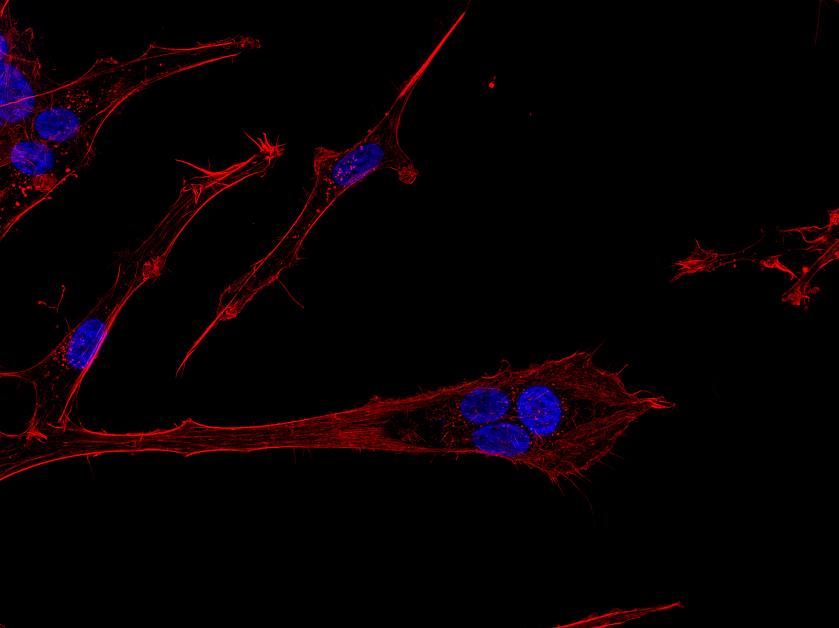