Anders Johansen’s research focuses on understanding how the wide diversity of planets orbiting around the Sun and other stars forms – ranging from small rocky worlds similar to Earth to super-Earths with dense gas atmospheres and massive gas giants.

Planets form in protoplanetary discs around young stars as dust and ice particles collide first to form pebbles of millimeter-centimeter sizes. The next step is the formation of kilometer-sized planetesimals similar to asteroids. In the classical picture of planet formation, these planetesimals collide to form planetary bodies. This process is nevertheless too slow to compete with the accretion of the protoplanetary disc onto the star, which happens on a time scale of a few million years. The pebble accretion theory was developed by Anders Johansen and his group to explain how planets can grow on a shorter time scale. Planets grow much faster by accretion of small pebbles than by capturing planetesimals so that super-Earths and gas giants can form well within the lifetime of the protoplanetary disc. By extension, pebble accretion must also have played an important role in forming terrestrial planets like our Earth.

As a DNRF Chair, Anders Johansen will study how terrestrial planets that form by rapid pebble accretion heat up and differentiate during their formation, what is the composition of the first outgassed atmosphere and what are the conditions for the origin of life on the surface. Such questions drive current investments into building telescopes able to find and characterize habitable planets around other stars. Anders Johansen will as a DNRF Chair for the first time connect planet formation models to the composition of the first atmosphere. 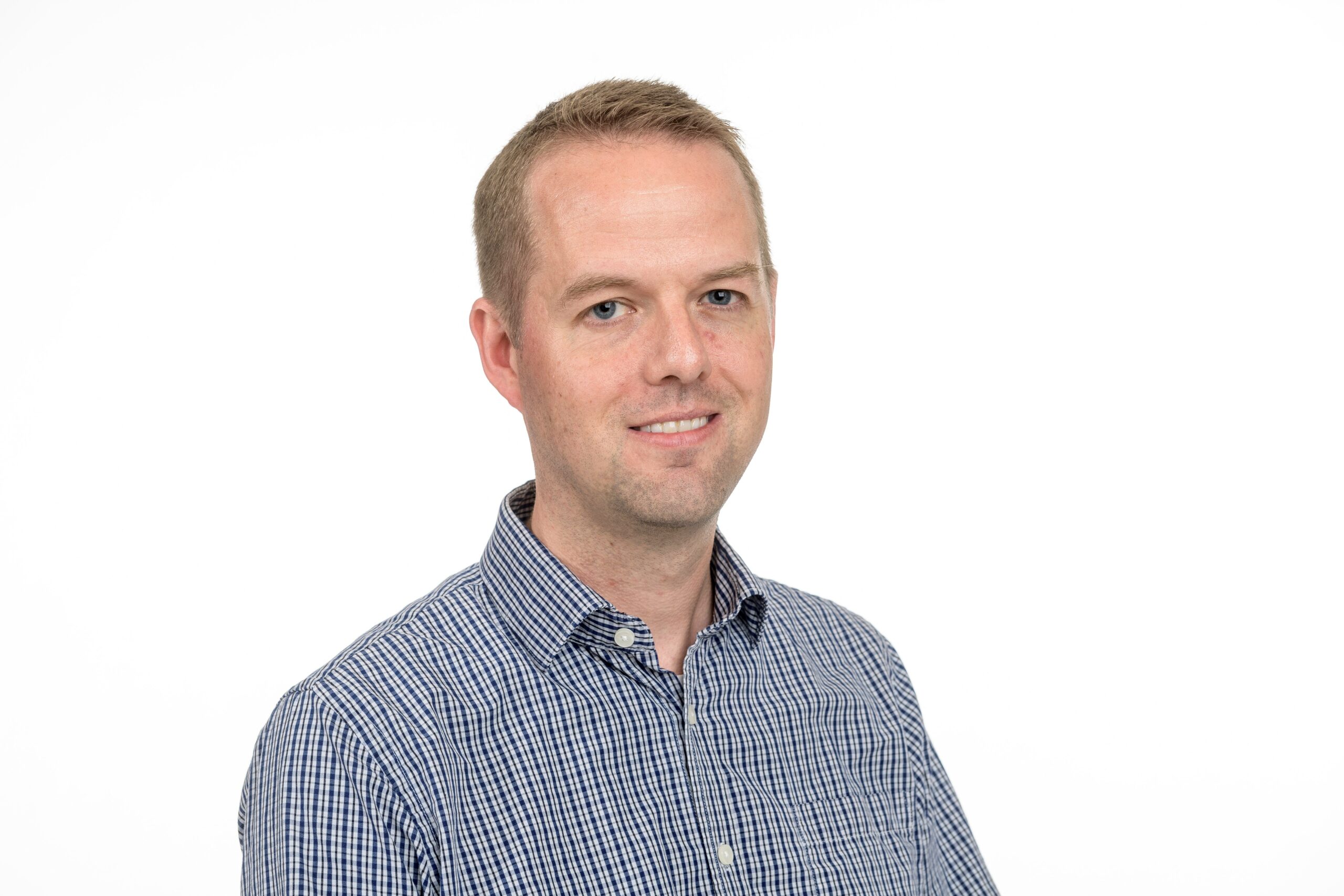