The cosmic dawn occurred when our infant Universe transitioned from a dark, opaque soup to a transparent Universe sprinkled with bright clusters of stars. The diverse DAWN team of scientists and engineers are exploring this critical transition that ended the Cosmic Dark Ages and revealed the first galaxies, stars and black holes. 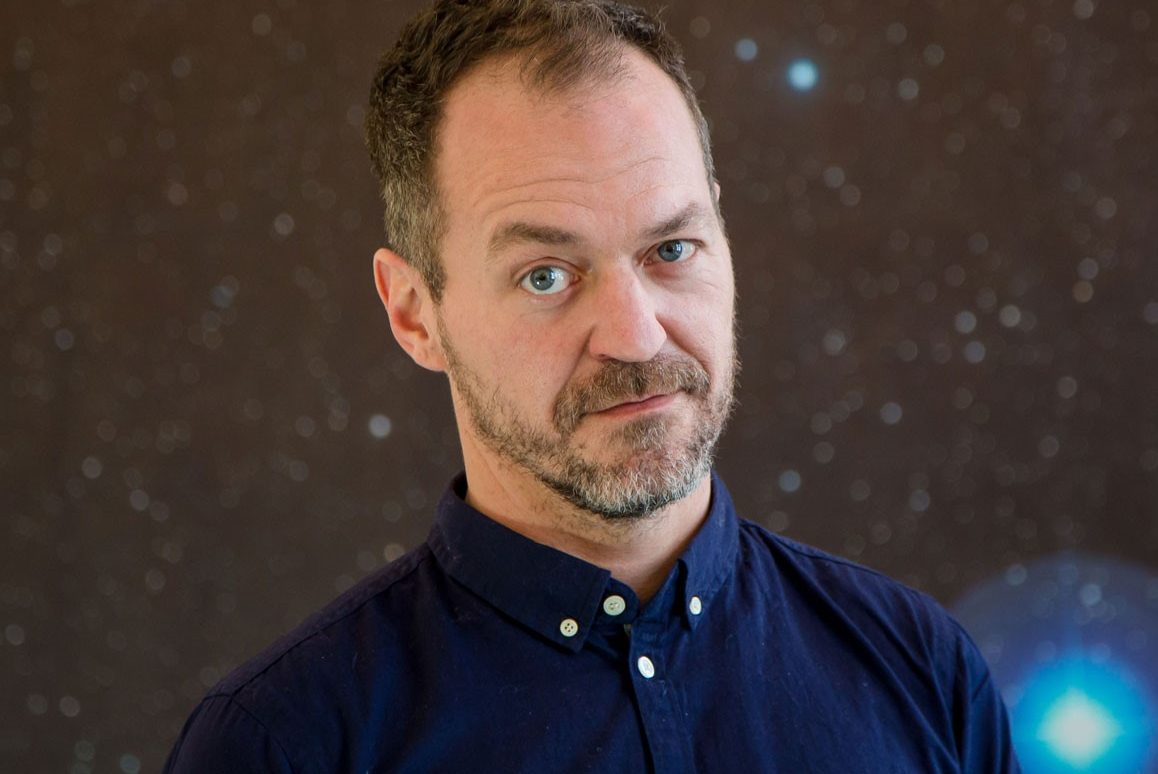 DAWN: The core of the biggest galaxies was formed 1.5 billion years after the Big Bang

Major space news from DAWN: The final piece in the puzzle of the origin of the elements