CML aims to establish a cross-disciplinary theoretical framework for the study of medieval literature from a fully European perspective.

To this day, medieval texts are largely studied within the framework defined by 19th romanticism: divided into research disciplines, theoretical positions and nationalizing canons which marginalize common European features and which impose a modern concept of literature.

Methodologically, CML will promote comparisons between literatures from all of Europe – including texts written in the supra-national “holy” languages Latin, Greek, Arabic and Hebrew.

With the emphasis on comparison and methodological development, CML will challenge modern literary theory’s neglect of textual production and understanding before the advent of print.

Focus on the social universe of medieval texts, rather than their significance as political documents or the origins of national literatures, will shape CML’s integrated international and interdisciplinary approaches to literary cultures. 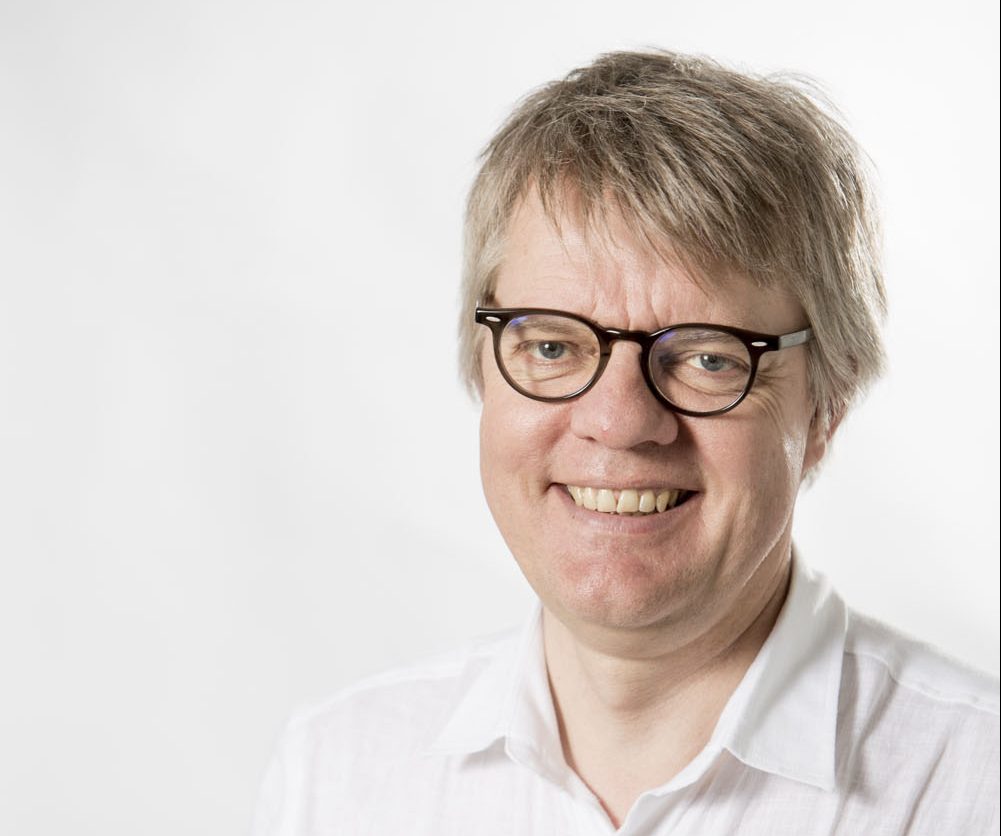 Other May News in Brief

Other March News in Brief